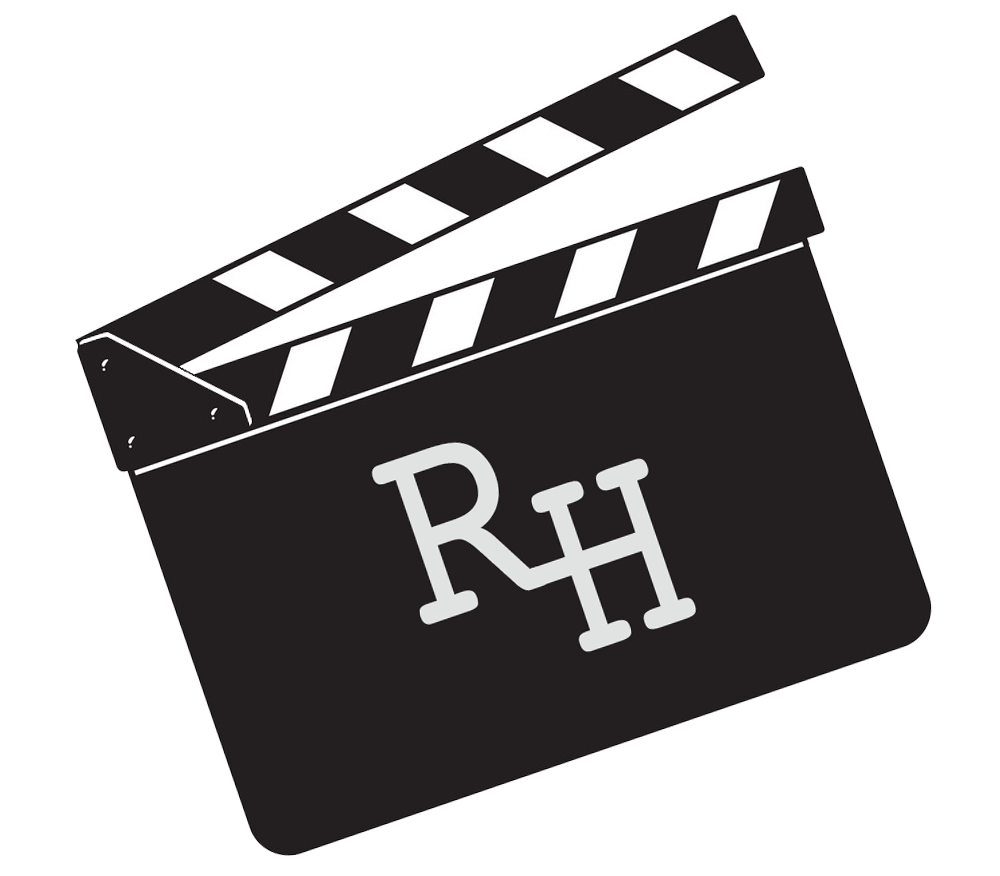 Rasmus Heide’s feature debut Take the Trash (Blå mænd) was a huge domestic box office hit in 2008, and since then the director’s trademark style of mixing likeable characters with high-paced comedy has spun highly popular titles such as The Christmas Party (Julefrokosten) and All for One (Alle for én).

Take the Trash earned Heide his first Robert Film Award and All for One his second in 2012. Heide’s fourth feature All for Two won BEST FILM 2013 at the Danish Zulu Awards. The sequel Three Heists and a Hamster (Alle for tre) opened no.1 in February 2017 and was that year's best selling Danish film.

Combined Heide has sold more than 1,7 million tickets at the Danish box office.